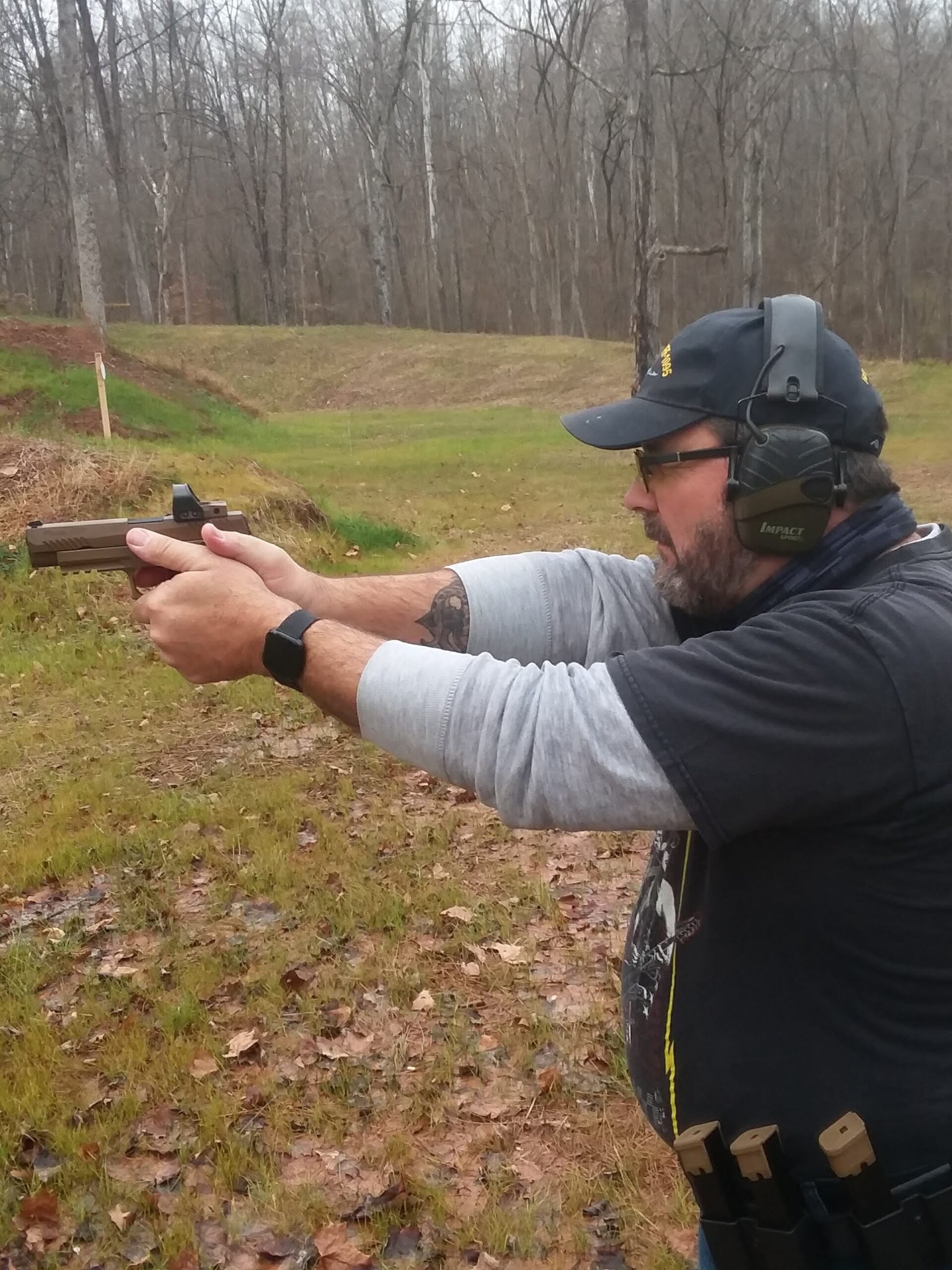 There are different stances to get yourself into while shooting your handgun. They are as follows and each has its own pros and cons. Il list them for your reading pleasure:

Which Stance to utilize for which situation is impossible to figure out for all or any shooter, but by giving common sense teaching tactics to a student, all the stances listed can be used in most scenarios to help any shooter better their Target Placement Ability. Competition shooting is vastly different from shooting a gun in the dark in a hallway in your home, We will cover 3 in today’s Handgun Series.

Let us take a quick look at 3 stances.

The Weaver is an aggressive weight forward Combative Stance pushing the gun’s muzzle out towards the intended Target Zone while you have stepped forward with 1 foot. The grip of the handgun is maintained with 2 hands and the Gun hand / arm is locked out and the Weak Hand is helping hold the gun while the elbow is bent.  The Pro of the Weaver Stance is it is one of the fastest stances to learn and to get into while shooting. The Con of the Weaver is you will not have a strong adequate and a stable shooting platform and you will count on your gun hand / arm to support the entire recoil of the weapon.

The Chapman is an exact copy or modification of the Weaver but utilizing a much less front forward stance. In the Martial System of Bando, in the Handgun System this stance is called the Bando Boxing Stance. Again like the Weaver the gun hand is pushed forward with the Strong Hand/ Arm and the weak hand is helping support the gun. In addition, a lot of shooters want to look down the gun arm with their head tilted over to the side. The Pro of the Chapman is that this stance can offer better support, balance and stability for shooting a larger caliber handgun. The Con for the Chapman is like its predecessor, the shooter relying on one arm to sustain the gun’s recoil. Not good for precise target shooting.

The Isosceles is the best shooting stance for all situations, reasons and causes hands down. This stance offers proper balance, a fighting position and stability to keep the guns recoil under control and to maintain proper site alignment while shooting. If the shooter does not have proper balance the gun’s recoil will indeed rock the shooter back and cause the muzzle of the gun to climb up and off the intended target zone especially while rapid firing. All students of Hilltop Gun Club are taught the Isosceles Shooting Stance. The Isosceles stance builds confidence in the shooter and if you watch or attend or compete in any shooting competitions you will soon learn that the champions nationwide all shoot out of this stance.  Why not learn from the best? The Pro of Isosceles is that some will say that the stance is hard to get back onto your sites after firing and others say that imposes a weak style of shooting while moving from one position to the next. That is all hogwash of course as it is so easy to teach the shooter or student methods to maintain superior balance while moving then resetting to prepare for the next shot. The Con of Isosceles? Probably to pronounce and spell its name.

Until the next time, 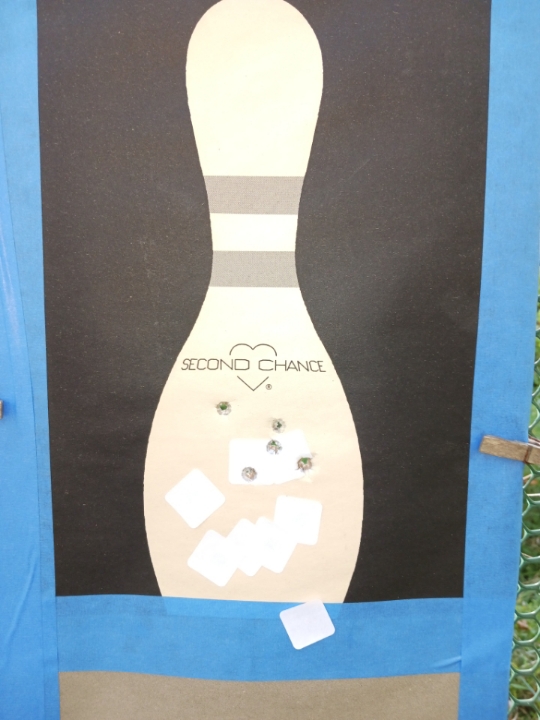 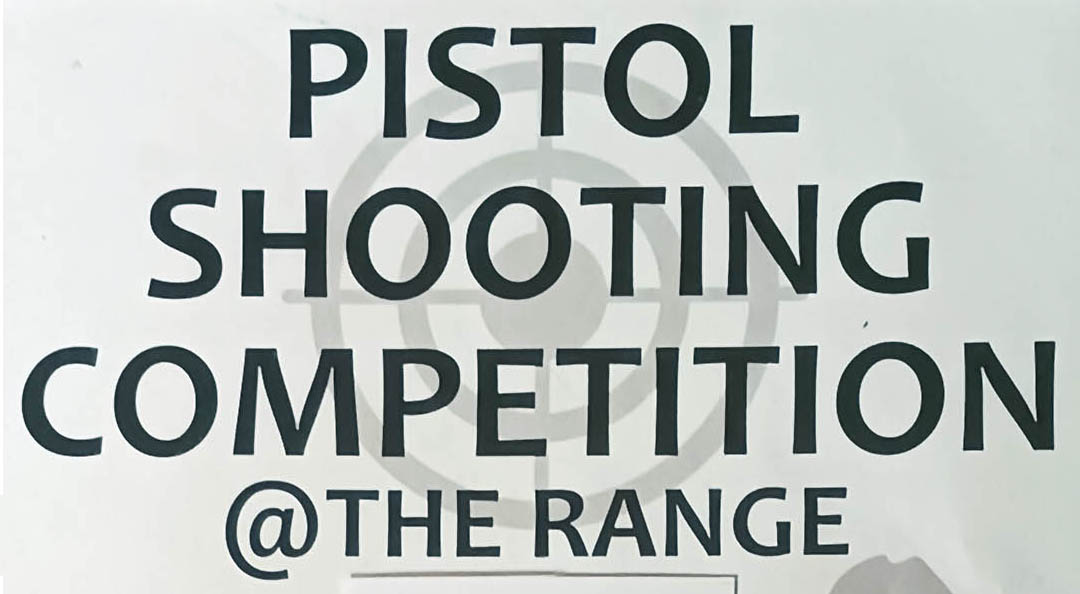