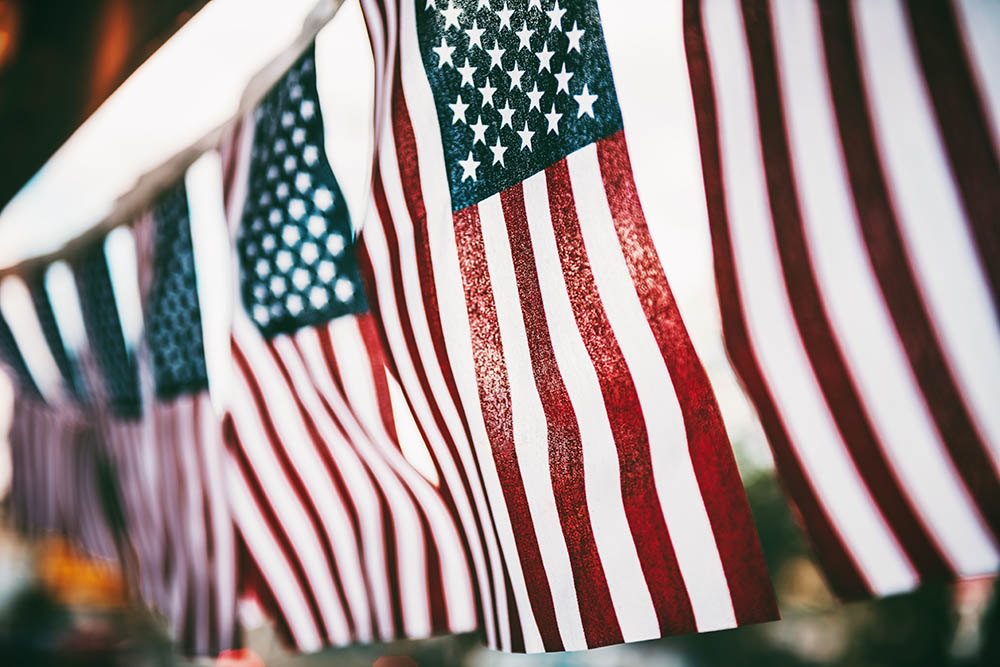 During the year of 1946 Combat War Veterans returning from WWII that had served in combat all over the world, gathered in Marshfield, (now New Marshfield) Athens County Ohio to form the Gilham – Frank VFW Post 8804. The Post was named after 2 boys that were killed in Guadalcanal while fighting the Japanese. Both boys came from families that each sent their 5 sons off to war!

The returning veterans were joined by WW 1 veterans to form the Post and the men needed to “Get Back on Triggers” to satisfy their need to feel and hear and smell weapons going off so they soon formed a plan to buy a piece of land and start a gun club. On the outside of New Marshfield was a township road that had its name changed to Gun Club road and the veterans bought a piece of land there and started the club called HillTop Gun Club. They soon got busy and built a club house, parking lots, a trail, skeet and trap houses and shooting lanes. Lore and stories say that Hilltop was the first ever VFW in the United States that formed and poured Shooting Lanes with concrete for the Trap shooters.

The VFW’s Ladies Auxiliary cooked and sold food at each event the veterans held and soon the entire community came to target shoot and socialize. As a kid growing up in New Marshfield the hot thing to do on Saturday night was get to the range and watch the shooters and eat and have fun. It was the thing to do for everyone.

Over the years the VFW sponsored members who were deep into competition and 2 of our members went on to win local, state, national and international championships, to include the Pan American Olympics. So when I tell you a story about your gun club there is a background of truth. We are a club of shooters and competitors.

One way the Veterans made money to support the Post and range was to make moonshine. There was a non stop spring that ran on the range and it was sort of over a hill so the men made a still and put it inside of a hillside bank. That Shine was some of the best to ever come out of the hills of Southeastern Ohio. If you notice on your window sticker the man is representing a Civil War Veteran because Waterloo Township where the VFW was located had a huge and vast enlistment and draft of men to serve in the War Between the States. The veteran has a Copperhead snake wrapped about his feet. The VFW Post veterans called their shine Copperhead as it bit like one!!

The clubs Founding Members wanted individuals that sought out instruction to fully understand that the Principles of the Club were based on tried and true combat experience and that to be involved you would indeed learn to Shoot to Kill and those principles are still taught by me to this day. The Club Founders were true war heros and their exploits in combat are deep and rich in our history.

Today we celebrate Veterans Day by remembering veterans that suffered the ultimate by being cold, wet, hungry, lonely.afraid, jubilant, burning up in heat, sweating in jungles, wounded and so forth.

It is your duty as members to remember the legacy of Hilltop Gun Club and carry on our traditions. One day I’ll not be able to carry on the traditions and that is where each of you can play an important role in the continuation of this club.

In my best regards,

Sun Nov 27 , 2022
Gun Club members put the final touches on the gun range Snak Shak. All new vinyl siding and trim. Next up is to paint the door, add a landing and […] 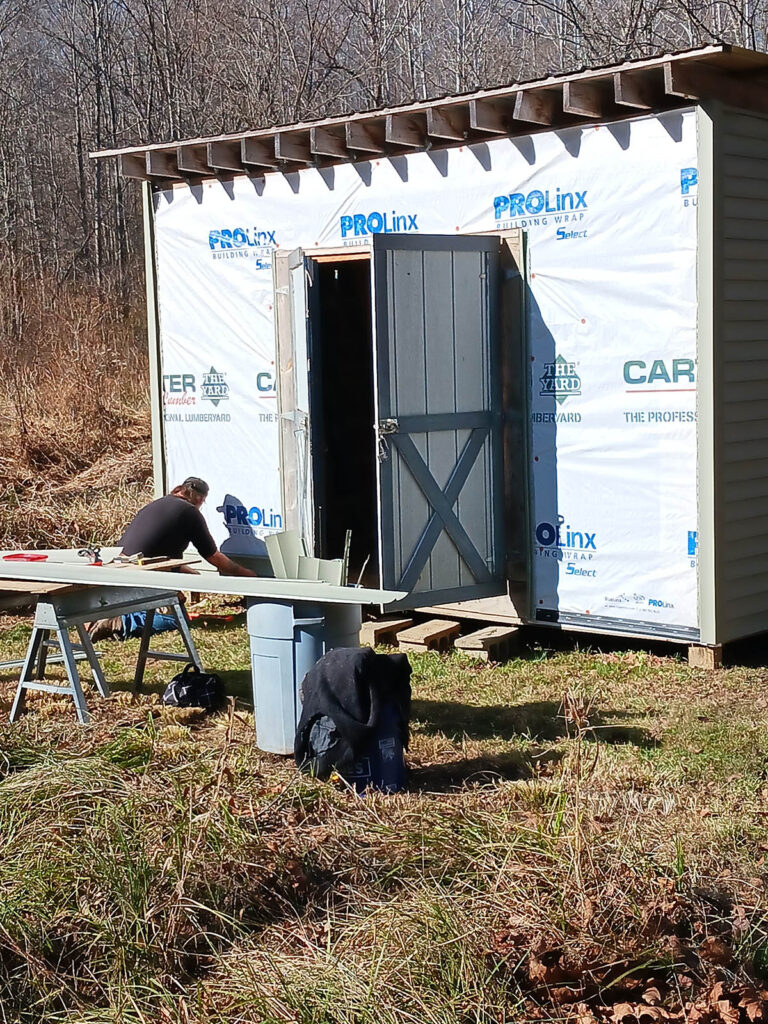