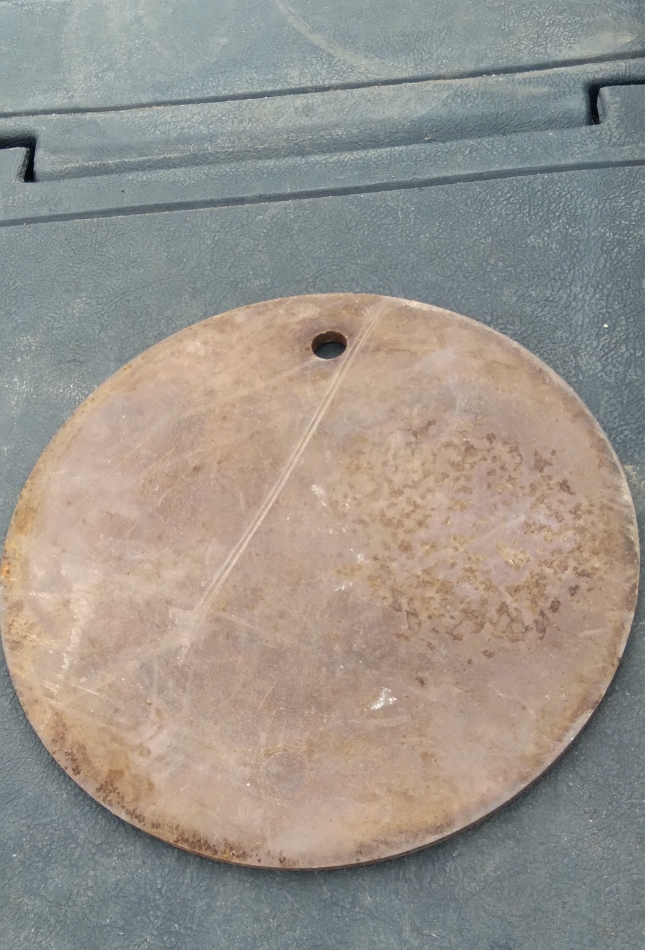 On June 11 from 10 AM to 2 PM members of Hilltop Gun Club located at 675 Pearlwood Rd Albany Ohio will host a Rifle Shooting Competition. The competition is based on England’s 19th century military training conducted for their Army. It wasn’t until years later during World War 1 that the British Army could take on the German Army during World War I with their new found Shooting skills. The English Army slaughtered the German Army especially during the Mons Campaign. The photo shows a 12″ A – 400 Ballistic Steel plate that will be one of 3 targets for Hilltop Gun Clubs June 11th Rifle Shooting Competition. Can you hit 3 12″ plates at 3 distances with 15 rounds in 1 minute or less? If so come prove it for a chance to win up to $300 in cold hard cash. For more details about HGC and the competition please delve into our website.