A Eat, Meet, Greet & Compete is a long traditionally held event that Hilltop Gun Club started back in 1947 in New Marshfield Ohio by the Gilham – Frank VFW Post 8804 Officers and Members as a means to tie community to veterans through eating Chili soup and competing with firearms in a fun and safe manner.

According to Hilltop Gun Clubs Historian,  Mike Hicks, Combat War Veterans returning from World War II had a desire to continue to utilize firearm shooting as a way to cope and decompress from years of warfare and battles. “Both of my Grandfathers were World War II combat veterans having served for years in the Last Great War and suffered from Shell Shock or what is now called Post Traumatic Stress Disorder. Quite often both would go to the local VFW to share stories and a beer with their Comrades and for decades on Saturday evenings Post 8804 would open their gun range up to the public for competition,dinner, fundraising and community events. This Saturdays get together had Post 8804 veterans, club members and the Ohio University 2ND Amendment students in attendance. It was a very nice event and having younger shooters in attendance was a Win Win for everyone involved.”

Hilltop Gun Club has 2 traditions that no other VFW or Gun Club nationwide can compare to, says Dave Milner the clubs Range Development officer.”When Post 8804 was started in 1947 the members formed a gun club veterans for Veterans and to this day the Gilham – Frank VFW Post 8804 is still  affiliated with Hilltop Gun Club and The Firing Range. At the first meeting held December 6th 1948 Post 8804 members cooked and served chili soup during their monthly meeting. That is 75 years of a VFW having a Gun Club and according to records we have had somewhere in the area of 900 various types of soup, some of it was outstanding in taste and flavor and some that so bad you took 1 bite and threw it away. That is 2, 75 year old traditions that no other VFW in the Country can match.

One of our VFW Post members won the Athens Chili Bowl Cookoff and another of our Board Members won the California Chili Cook Off so when they bring in their award winning chili a lot of members showed up at the meeting, laughed Milner.”

Hilltop Gun Club Chief Instructor Kevin Martin, having been involved with Hilltop Gun Club in one way or the other since 1959. “When I was a kid in New Marshfield, going to the gun club’s range on Gun Club Road was the thing to do on Saturday night, everyone in the township and from around the county and Southeastern Ohio came to shoot trap and skeet and have fun. Lots of food was for sale and kids always had some job to do. Folklore tells stories how the range had a fresh non-stop running Spring and the club members used that water source to feed the stills and they set up a little side business of cooking moonshine and moving it out of the area by local Operating Engineers. A lot of Union guys heading back on Sunday evenings to the road jobs all had new pickup trucks with specially made storage racks to hold gallon jugs of the best corn whisky in the area. I know because I helped load up many trucks for years as a kid. Hilltop Gun Club is famous for combative and tactical training and winning world events including the Olympics and the Pan American by such greats (deceased) Jack Neal and Charley Pidcock. That is a large part of our tradition.”

“Today after having to shut down The Range for nearly 2 years due to the effects of the Covid virus, which killed 4 of our members and the extreme expense of ammunition it is a wonderful feeling to see so many people and groups returning back to the range, Many Athens Countians enjoy target shooting and training with their firearms. We now have a new elected slate of Board Members including our Website, Nature Preserve Developer and Social Media Director, Photographer, President, Secretary / Treasure, and Veterans Affairs, 2nd Amendment Club and Competition Director.

Once our heavy equipment operator is finished with the creation of our recent target range  the Club intends to set up and offer Steel Challenge Shooting Association Competitions to bring much needed tourism and recreation dollars to the area.

Hilltop Gun Club has created needed jobs in the area. Hilltop Gun Club is the only firing range in Ohio that has a Nature Preserve, a wandering bear that comes back each year, a Butterfly Sanctuary and Wildflower areas. A lot of our members are Hippies so we believe in taking care of the Environment and Mother Nature.

Future plans for the club will be to rent out our cabin, and soon to be built clubhouse for bigger events, says the Club’s president Eric Brozco.”

Chip Carrol, a brand new member and the Ranges Naturalist said this about Saturday’s event, ” We had a great afternoon and I really appreciate your willingness to take Eli, (Carrols 12 yr old son)  under your wing and give him some 1 on 1 time. This is HUGE for him and we recognize the value in it.’

For more information about Hilltop Gun Club contact Fred Zirkle at 740 381 8971 or the clubs website at www.hilltopgunclub.com

Hilltop Gun Club owns the only Firing Range in Ohio with a Registered U.S. Department of Agricultural Wildlife and Nature Preserve. This is a small example of the wild flowers 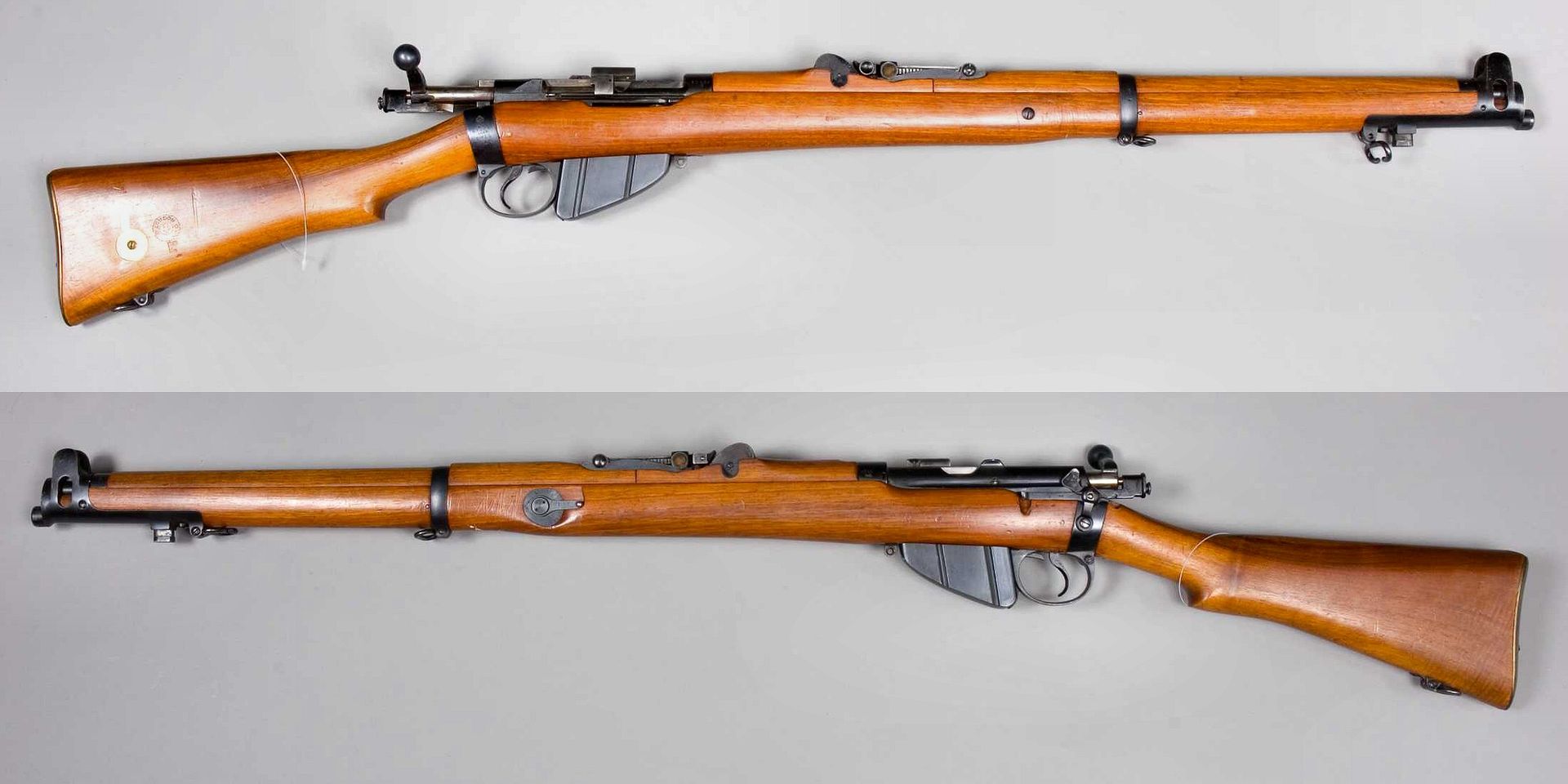 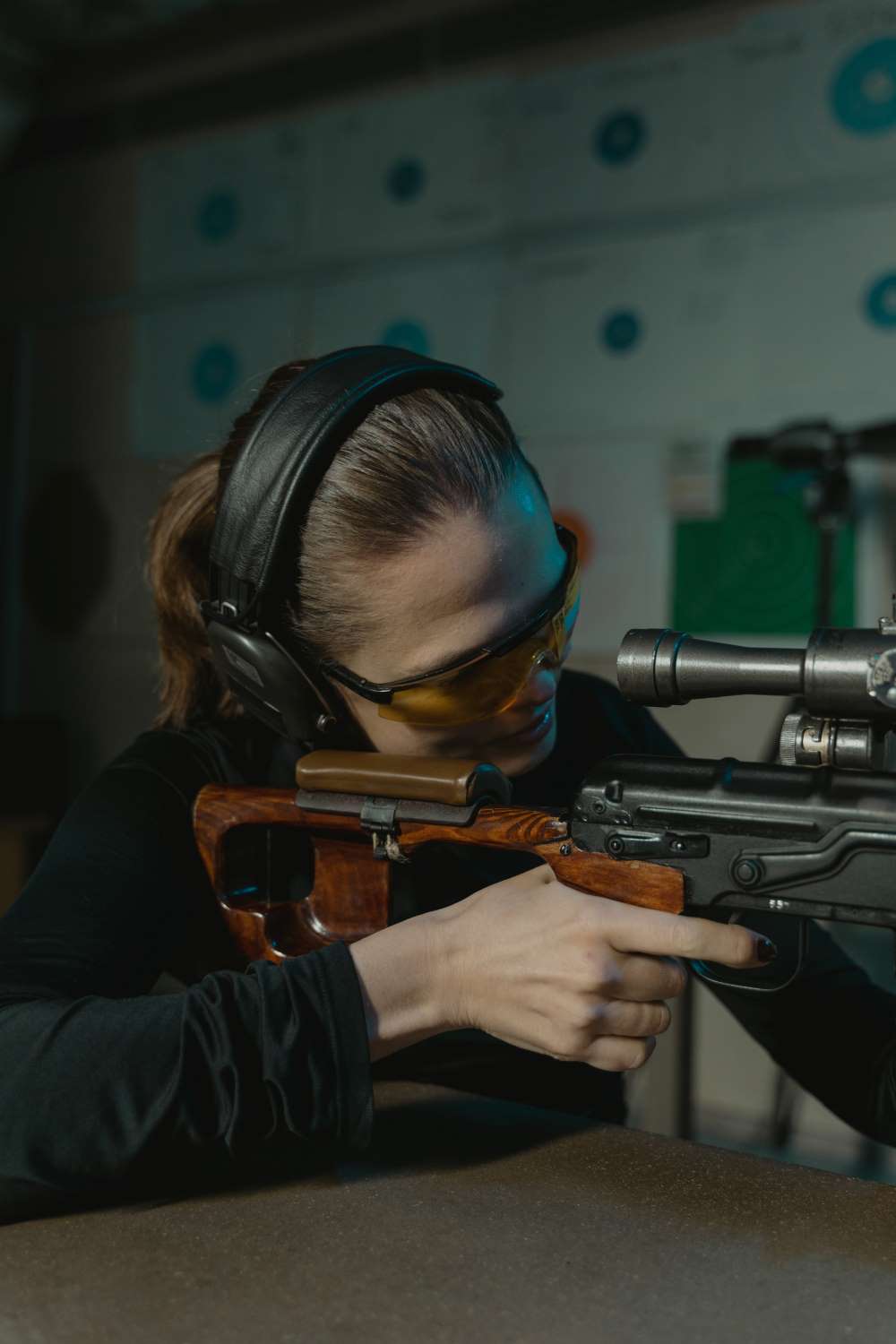 Hilltop Gun Club, located at 675 Pearlwood Rd Albany Ohio, is a Private Firing Range for members usage. However, the Range can be rented by appointment only at $25.00 per